The New York State attorney general’s office accused four major retailers on Monday of selling fraudulent and potentially dangerous herbal supplements and demanded that they remove the products from their shelves.

The authorities said they had conducted tests on top-selling store brands of herbal supplements at four national retailers — GNC, Target, Walgreens and Walmart — and found that four out of five of the products did not contain any of the herbs on their labels. The tests showed that pills labeled medicinal herbs often contained little more than cheap fillers like powdered rice, asparagus and houseplants, and in some cases substances that could be dangerous to those with allergies.

The investigation came as a welcome surprise to health experts who have long complained about the quality and safety of dietary supplements, which are exempt from the strict regulatory oversight applied to prescription drugs.

The Food and Drug Administration has targeted individual supplements found to contain dangerous ingredients. But the announcement Monday was the first time that a law enforcement agency had threatened the biggest retail and drugstore chains with legal action for selling what it said were deliberately misleading herbal products.

Among the attorney general’s findings was a popular store brand of ginseng pills at Walgreens, promoted for “physical endurance and vitality,” that contained only powdered garlic and rice. At Walmart, the authorities found that its ginkgo biloba, a Chinese plant promoted as a memory enhancer, contained little more than powdered radish, houseplants and wheat — despite a claim on the label that the product was wheat- and gluten-free.

Three out of six herbal products at Target — ginkgo biloba, St. John’s wort and valerian root, a sleep aid — tested negative for the herbs on their labels. But they did contain powdered rice, beans, peas and wild carrots. And at GNC, the agency said, it found pills with unlisted ingredients used as fillers, like powdered legumes, the class of plants that includes peanuts and soybeans, a hazard for people with allergies.

The attorney general sent the four retailers cease-and-desist letters on Monday and demanded that they explain what procedures they use to verify the ingredients in their supplements.

The attorney general’s investigation was prompted by an article in the New York Times in 2013 that raised questions about widespread labeling fraud in the supplement industry. The article referred to research at the University of Guelph in Canada that found that as many as a third of herbal supplements tested did not contain the plants listed on their labels — only cheap fillers instead.

Industry representatives have argued that any problems are caused by a handful of companies on the fringe of the industry. But New York’s investigation specifically targeted store brands at the nation’s drugstore and retail giants, which suggests that the problems are widespread.

“If this data is accurate, then it is an unbelievably devastating indictment of the industry,” said Dr. Pieter Cohen, an assistant professor at Harvard Medical School and an expert on supplement safety. “We’re talking about products at mainstream retailers like Walmart and Walgreens that are expected to be the absolute highest quality.”

In response to the findings, Walgreens said it would remove the products from its shelves nationwide, even though only New York State had demanded it. Walmart said it would reach out to the suppliers of its supplements “and take appropriate action.”

A spokeswoman for GNC said that the company would cooperate with the attorney general “in all appropriate ways,” but that it stood behind the quality and purity of its store brand supplements. The company said it tested all of its products “using validated and widely used testing methods.”

The F.D.A. requires that companies verify that every supplement they manufacture is safe and accurately labeled. But the system essentially operates on the honor code.

Under a 1994 federal law, supplements are exempt from the F.D.A.’s strict approval process for prescription drugs, which requires reviews of a product’s safety and effectiveness before it goes to market.

The law’s sponsor and chief architect, Senator Orrin G. Hatch, Republican of Utah, is a steadfast supporter of supplements. He has accepted hundreds of thousands of dollars in campaign contributions from the industry and repeatedly intervened in Washington to quash proposed legislation that would toughen the rules.

Mr. Hatch led a successful fight against a proposed amendment in 2012 that would have required supplement makers to register their products with the F.D.A. and provide details about their ingredients. Speaking on the floor of the Senate at the time, Mr. Hatch said the amendment was based on “a misguided presumption that the current regulatory framework for dietary supplements is flawed.”

Critics say it is all too easy for dangerous supplements to reach the market because they are not subject to a review or approval process. Under current law, supplements are assumed to be safe until the authorities can prove otherwise. And in general, they are pulled from shelves only after serious injuries occur — which is not uncommon.

In 2013, for example, an outbreak of hepatitis that struck at least 72 people in 16 states was traced to a tainted supplement. Three people required liver transplants, and one woman died.

It is not only consumers. Hospitals have been affected, too. In December, an infant at a Connecticut hospital died when doctors gave the child a popular probiotic supplement that was later found to be contaminated with yeast. After the child’s death, the F.D.A. issued a warning to the public that reiterated its limited control over supplements.

“These products are not subject to F.D.A.’s premarket review or approval requirements for safety and effectiveness,” the F.D.A. stated, “nor to the agency’s rigorous manufacturing and testing standards for drugs.”

As part of its investigation, the attorney general’s office bought 78 bottles of the leading brands of herbal supplements from a dozen Walmart, Target, Walgreens and GNC locations across New York State. Then the agency analyzed the products using DNA bar coding, a type of genetic fingerprinting that the agency has used to root out labeling fraud in the seafood industry.

The technology allows scientists to identify plants and animals by looking for short sequences of DNA unique to each organism, which can then be quickly analyzed — much like the bar codes on grocery items — and compared with others in an electronic database. The technology can single out which plants a supplement contains by identifying its unique DNA.

Dr. Cohen at Harvard said that the attorney general’s test results were so extreme that he found them hard to accept. He said it was possible that the tests had failed to detect some plants even when they were present because the manufacturing process had destroyed their DNA.

But that does not explain why the tests found so many supplements with no DNA from the herbs on their labels but plenty of DNA from unlisted ingredients, said Marty Mack, an executive deputy attorney general in New York. “The absence of DNA does not explain the high percentage of contaminants found in these products,” he said. “The burden is now with the industry to prove what is in these supplements.” 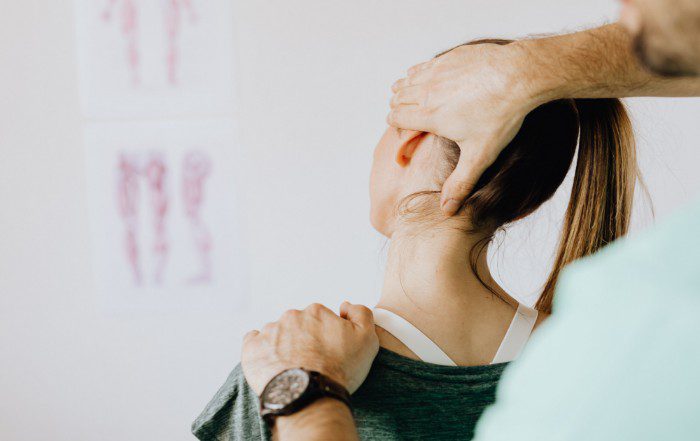 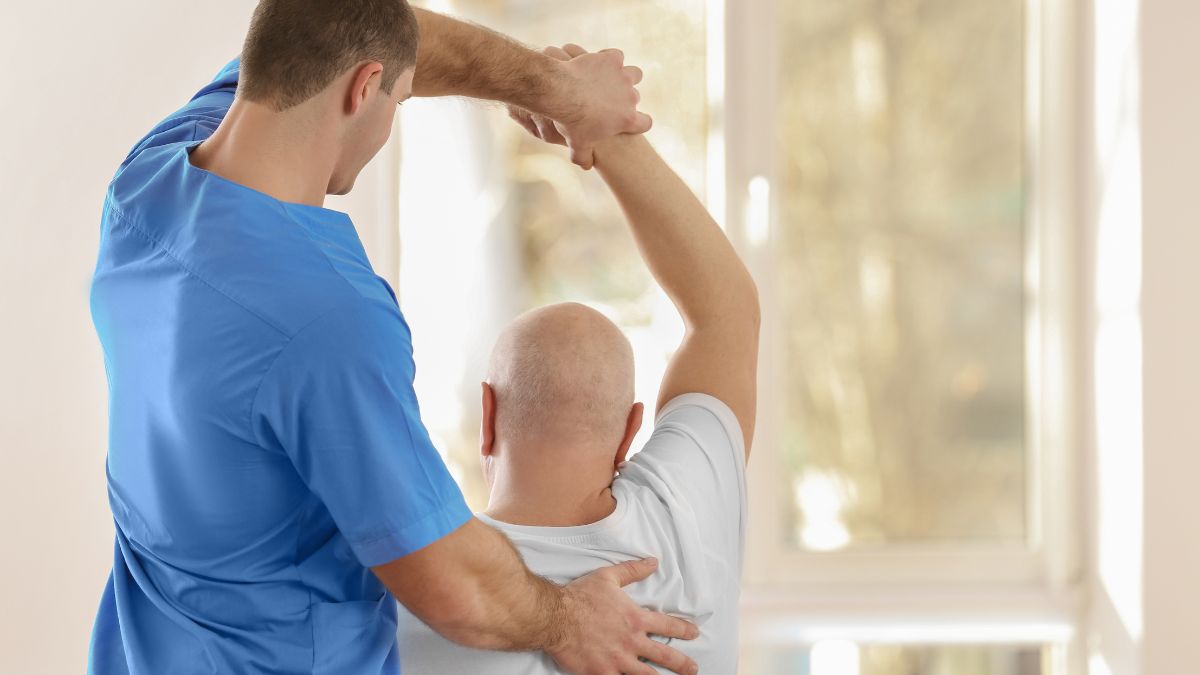 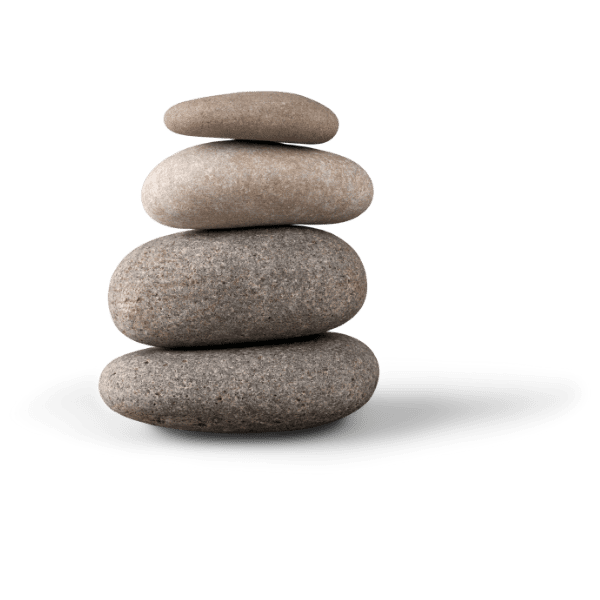